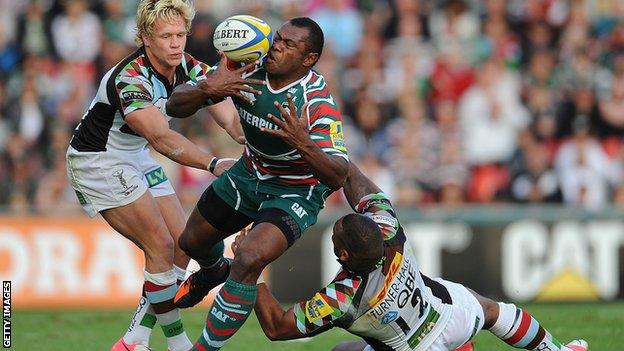 Former England and Lions centre Jeremy Guscott is waiting to answer your questions after the latest round of Premiership and Pro12 matches.

- Ben Foden being ruled out of England's autumn internationals