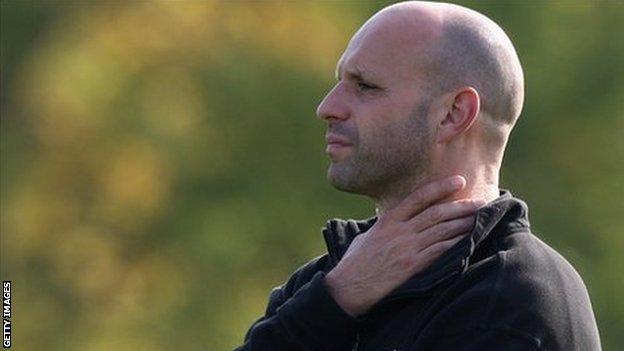 Northampton Saints director of rugby Jim Mallinder says that this season's new Premiership laws suit his side after four wins from four.

The new rules have a particular impact on the scrum and the ruck.

"The scrum one is a good one," Mallinder told BBC Radio Northampton. "It just gets them getting on with it.

"We don't want to spend minutes re-scrumming," added Mallinder. "We want a proper scrum, we want a contest and the best scrummaging side to come out on top.

"In terms of the maul and speeding that up, I think that's a really good idea. No-one wants to see these long trains being built - that's very negative.

"We just look to drive forward and use our strength and our collective skill and technique to overhaul teams."