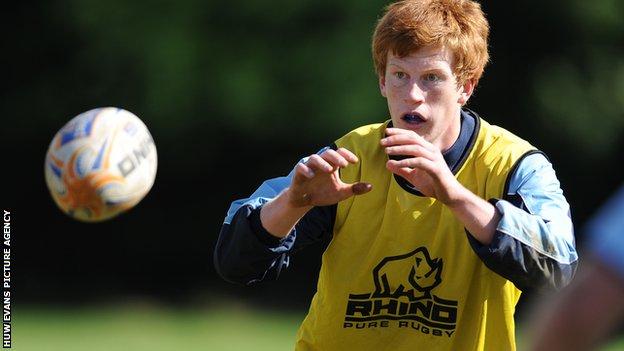 Cardiff Blues will be without fly-half Rhys Patchell for up to six weeks due to a shoulder injury.

The 19-year-old suffered the injury during the Blues' 34-18 win over Treviso last Saturday.

Patchell missed the Blues' 19-48 and is expected to be out until mid-November.

Cardiff Blues are also awaiting news on the injury suffered by fly-half Jason Tovey during the loss to Ulster.

He has confirmed he has not broken his ankle but is set to have and MRI scan on his knee, with the results expected on Monday.

Tovey's first start for his new region ended prematurely when he twisted his leg in a tackle and he was helped off the field four minutes before the interval.

Tovey was making his first start for the Blues and had scored three penalties before leaving the field.