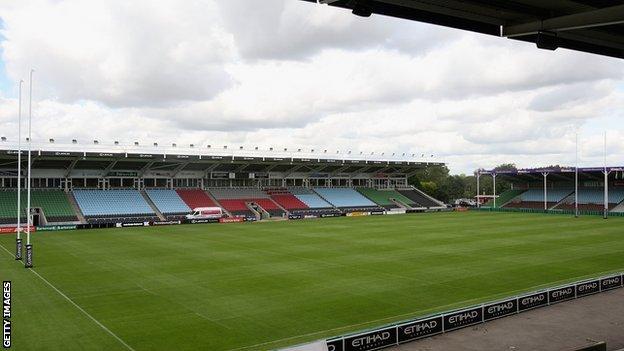 Harlequins lock George Merrick has signed a two-year contract extension, keeping him at the club until 2015.

Merrick, 19, has played for England at junior levels, and won the Six Nations Grand Slam with the Under-20 side.

Quins Academy manager Tony Diprose told the club's website: "I expect him to push our senior starting locks very hard in the next few seasons."

Merrick added: "The club has an environment that encourages young players to progress."