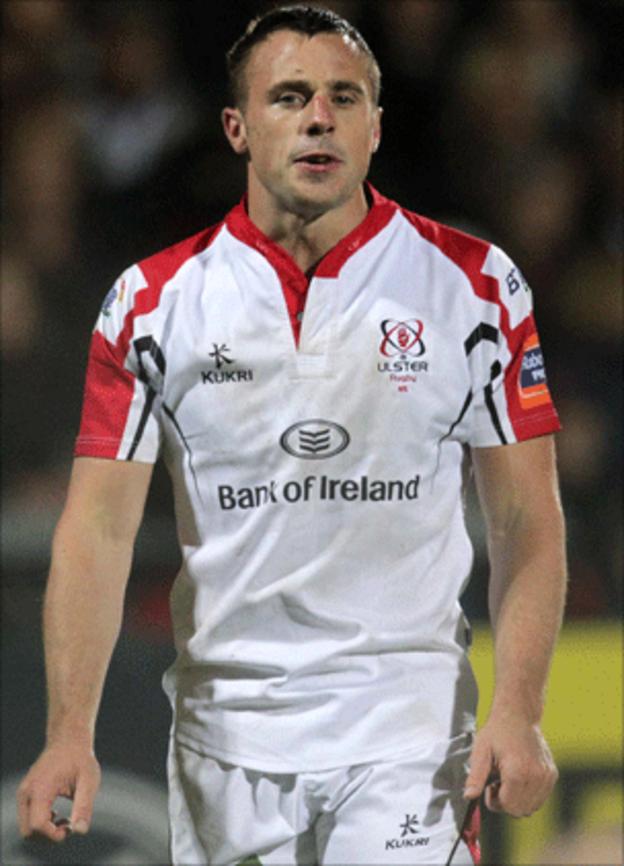 Last year's beaten finalists will begin their campaign against Castres at Ravenhill on Friday, with Northampton and Glasgow making up the Pool Four line-up.

"I've been impressed by how Ulster have built things over the first five games of the Pro12 and the performance against Cardiff, where pretty much everything came off, will now be used as the benchmark," the ex-number eight told BBC Radio Ulster's Saturday Sportsound programme.

"The team has looked assured and composed and they have a quiet swagger about them.

"The guys are playing with smiles on their faces and if you are winning matches, confidence just grows and grows."

McWhirter warns that the French outfit, who beat Clermont Auvergne 16-14 on Friday and currently lie sixth in the Top 14, "cannot be taken lightly" despite a disappointing record of three wins and nine defeats in their pool fixtures over the last two seasons.

"Castres don't have too many household names in their team but any side that qualifies for the Heineken Cup from the Top 14 year on year has to be respected.

"They are a typical French side, with a very powerful scrum and lineout unit, but Ulster are the match of any side in Europe in that respect.

"We have potentially the best front row in Europe in Tom Court, Rory Best and John Afoa, plus a very mobile back row.

"Where Ulster have an advantage is their ability to play and move the ball, and all the players look very well conditioned.

"Tommy Bowe is only back from injury, but he already looks sharp and fit, and it's very exciting for everyone to see him back in an Ulster shirt."

In McWhirter's opinion, the addition of New Zealander Nick Williams to the back row offers Ireland flanker Stephen Ferris "extra freedom and space to show what he can do".

"Stephen was always very heavily marked but Nick has now given opposing players something to think about, plus he has the ability to pick up and go at the side fo things.

"Ferris has only played a game and a half and he is still building himself up, but there is a really nice balance being formed in the back row.

"I was very impressed with Chris Henry against Cardiff and he put in another very good display against Connacht."

The 1999 European Cup winner believes that Ulster coach Mark Anscombe may stick with the side which started against Connacht for Friday's opener, if Williams overcomes a rib injury.

"Ruan Pienaar is back from South Africa duty at the start of the week, so it will be interesting to see if Mark plays him from the start on Friday, or whether he beds him in from the bench like he did with the other senior players.

"The start of a new competition provides a fresh outlook to the season and Ulster now have the strength in depth to compete at the top level.

"In rugby terms, the guys have to move on from the sad death of Nevin Spence, but, at the same time, it gives them something to focus on and use as a motivating factor for the rest of the season."