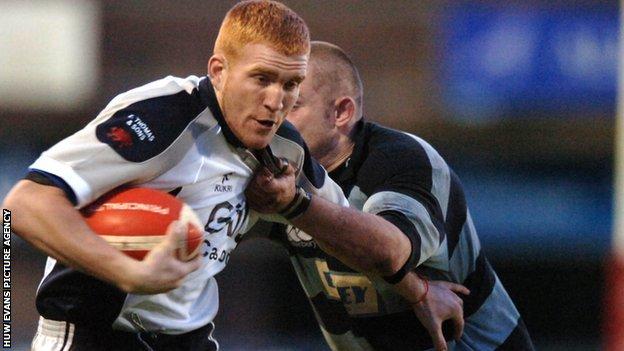 Neath wing Jason Howells has suffered a fractured neck and is awaiting results of medical tests to determine the extent of the damage.

Howells, 25, suffered in the injury in Neath's 49-38 Principality Premiership defeat at Bedwas on Saturday.

Assistant coach Leigh Davies, the former Neath, Llanelli and Wales centre, said: "He's had the scan and he's waiting on the MRI results

"We all wish him the best and everyone is feeling for him."

Howells is in his first season with the Welsh All Blacks, having emerged from the Ospreys academy system to also play for Maesteg, Llanelli and Carmarthen Quins.