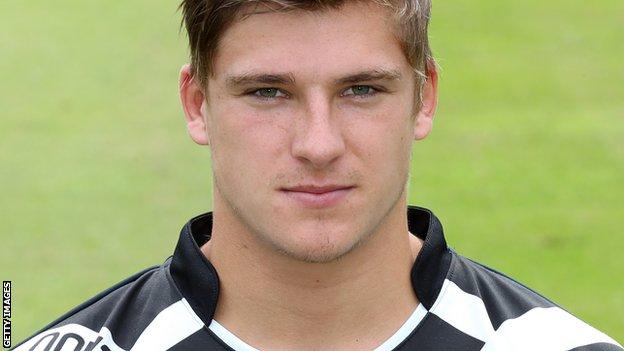 Cornish Pirates have signed 19-year-old Bath back Jamie-John Kilmartin on a dual-registration deal.

He joins team mate Joe Buckle in moving to the Mennaye from Bath and played for the Premiership club's A League team and in the pre-season sevens event.

Pirates have also signed Exeter youngster Rob Coote as cover at scrum-half after their fell through.

The Samoan has been refused permission to move by the UK Border Agency.

"We have built a strong link with both Premiership clubs [Bath and Exeter] and the Pirates are benefiting in having these talented youngsters playing in the team this season," said Pirates head coach Ian Davies.