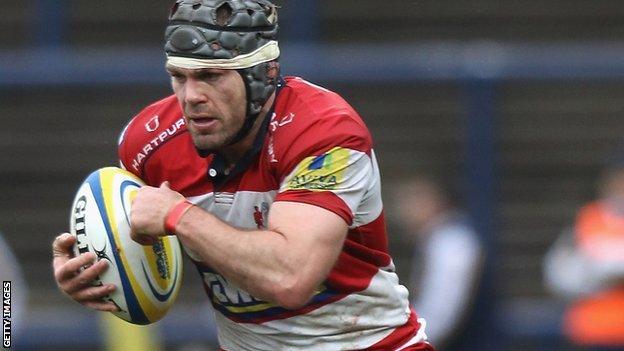 The 34-year-old was sent off for the incident which occurred in the 55th minute of his side's on 11 October.

However, the ban was reduced by four weeks because Hazell pleaded guilty.

A European Rugby Cup statement said: "The judicial officer determined that Hazell has intentionally struck Ormaechea with both the fist and the knee."

After the game, Gloucester director of rugby Nigel Davies suggested Hazell had been gouged in the eye before he lashed out.

And Hazell said he lashed out after someone had tried to "severely injure" him.