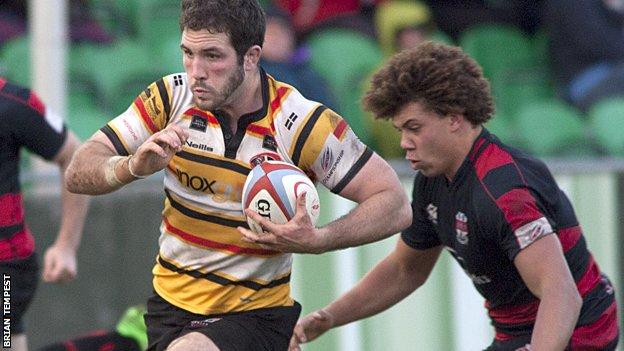 Cornish Pirates boss Ian Davies said his side played some 'dumb' rugby in their 9-9 draw with Moseley in the Championship at Billesley Common.

"Moseley looked the most threatening from possible intercepts."

"I'm sure when I look at the DVD, what little hair I've got, I'll be pulling out, because we should have scored at least three tries.

"We had at least three clear cut chances to score, if not double that, and I can't think of a lot where they threatened our try line to score.

"If we see ourselves as a top half of the table team, we need to beat sides like this."