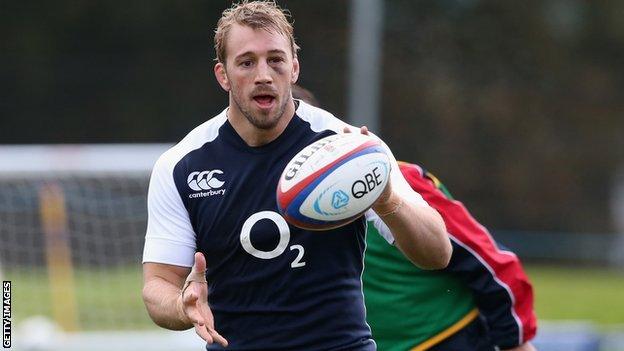 - Chris Robshaw's appointment as England captain for the autumn internationals