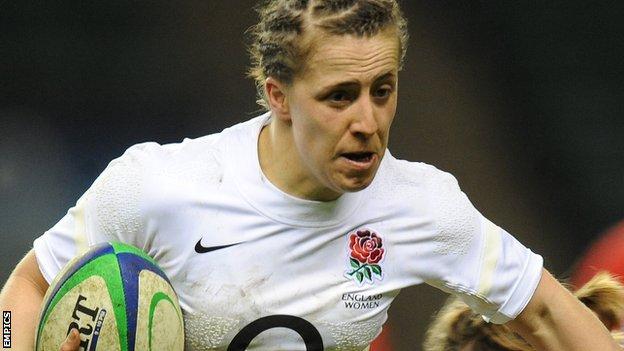 Worcester wing Jo Watmore and Bristol centre Amber Reed have both been included after impressing in England's 23-13 win against France last week.

Katy McLean will captain England with the first international on 23 November.

"Excluding a handful of injuries, this is the strongest squad I could have selected," said Street.

"It is an exciting mix of power and pace and we have got some real experience too."

Also in the squad are Francesca and Alexandra Matthews, who could become the third set of sisters to play in the same match for England.