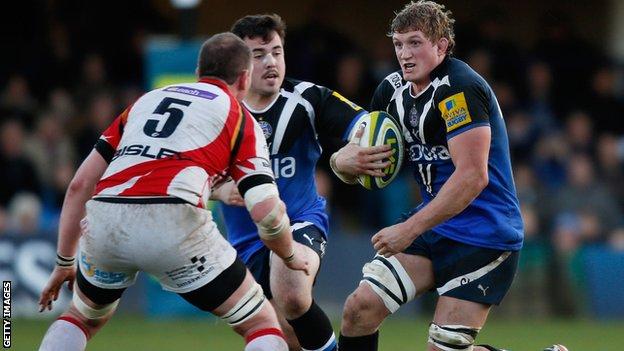 Fijian Semesa Rokoduguni made an immediate impact at Bath with two tries on his debut in a comfortable LV= Cup win over Newport Gwent Dragons.

Matt Banahan also crossed for the home side, with fly-half Tom Heathcote converting all three tries and adding five penalties in a faultless display.

Ross Wardle and Dan Evans scored the two Dragons' tries, with Steffan Jones converting one and adding a penalty.

The Dragons have now lost six in a row in all competitions.