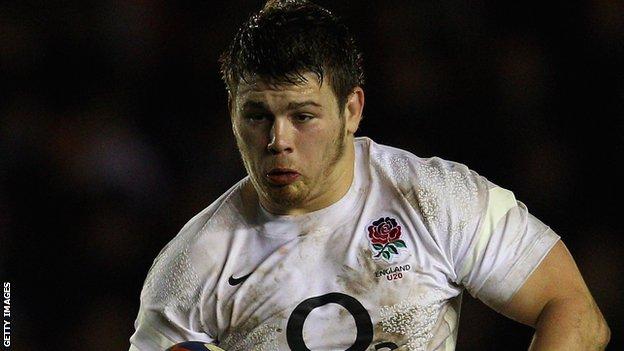 Dual-registered Exeter brothers Tom and Luke Cowan-Dickie will start alongside one another in the Plymouth Albion front row at Newcastle.

Tom, 21, makes his first start for Albion along with flanker Sam Matavesi as Nat Saumi makes seven changes from the side that

Aaron Carpenter and Brett Beukeboom return from international with Canada.

Rhodri McAtee starts at full-back and Lewis Warner is on the wing as captain Sean-Michael Stephen misses out.

The injured former Canada international misses his first game of the season, as is centre Bevon Armitage.