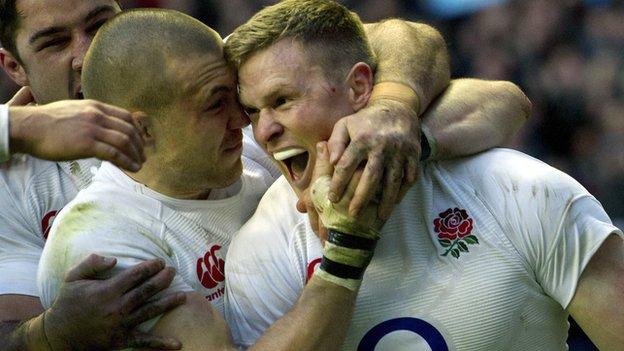 The Twickenham crowd watched England run in three tries within eight second-half minutes as the home side ran out comprehensive 38-21 winners.

Their previous biggest win over New Zealand was 13-0 at Twickenham in January 1936, while the most points they had ever registered against the All Blacks was the 31 they scored at the same venue in November 2002.

Only once in 498 Tests had New Zealand been beaten by a bigger margin (28-7). So, what have the pundits got to say about an England victory which very few saw coming? 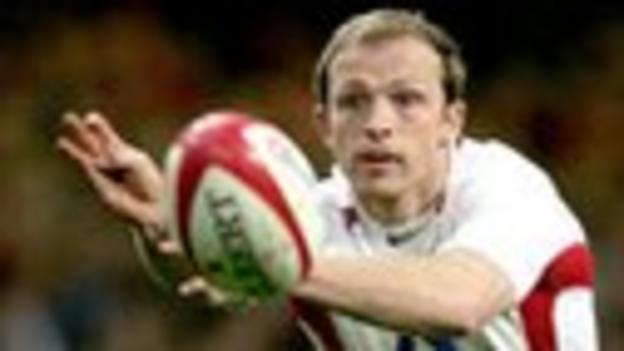 "I can probably see this being maybe the greatest ever England victory, ever, at Twickenham. Nothing is springing to mind where they have annihilated the world's best team as they have today.

"I think I have been to every single England game at Twickenham since I was 14. This was by far the best game I've seen.

"It's the best performance by an England side considering the opposition and considering what this team has been through, particularly over the last two weeks. This was absolutely magnificent.

"Not only has this got to be the greatest game I've seen England play at Twickenham, we've got to put this among one of the world's greatest upsets, maybe even in any sport.

"It was an absolutely astonishing performance to win by 17 points. England harried, hounded and were just relentless. They said to New Zealand 'We will tackle you wherever you go and then we'll pinch the ball and see if we can live off scraps'. New Zealand cracked.

"It has been England's day - this is not about today not being New Zealand's day. England have put New Zealand under pressure and they defended not only for their lives but for the 80,000 people inside Twickenham and the millions watching at home. It has been relentless and they gave everything, epitomised by man of the match Tom Wood.

"People stepped up. Individuals stepped up one to 15, not just the odd player, particularly in that second half. It was wave after wave of England, whether it was defence or attack. That was the difference." 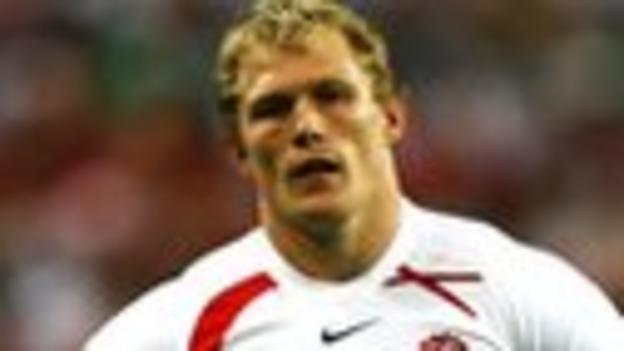 "It was a fantastic Test match played with great energy. This England team has had a lot of flak over the past couple of weeks and they've got a lot of pride back in the shirt.

"The crowd just buzzed off it and it was wonderful to be here.

"What I liked about the start was that when England walked on the field there wasn't a lot of song and dance about it, they knew they had to do a job and they took the game to New Zealand.

"I said beforehand, if you're going to beat the best teams in the world, indeed become the best in the world, you've got to have self-belief and for me they played with that self-belief today. They took the game to New Zealand and deserved the victory.

"Looking at the first half, New Zealand will rue a couple of those missed penalties but psychologically England just built it and built it.

"There was still room to improve - Ashton missed an opportunity in the corner, Tuilagi forced the ball - but this team today gelled. They got opportunities and took them - to me that's what Test match rugby is about.

"It's very easy to look back at the past but England's 31-28 win against the All Blacks in 2002 was the day we actually said 'we are the top team in the world'. It was a massive transformation from which England then built for the next few years.

"Hopefully we'll look back at this day not just as a great day for English rugby, but the day this team really grew up." 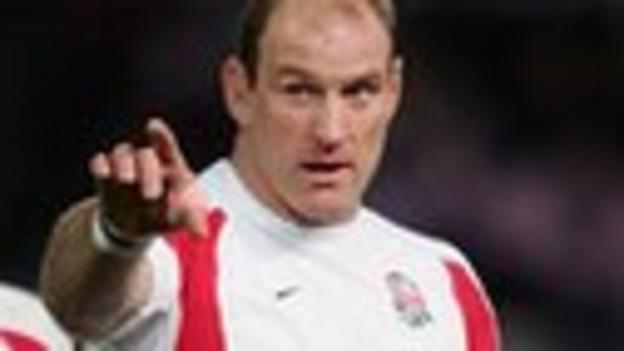 "Absolutely unbelievable. Not just to get the victory, but the best victory England have ever had against the All Blacks. No-one saw it coming, but maybe this England team did.

"They played absolutely magnificently well, not just scoring penalties to build the score in the first half, but try after try in the second half. It was quite extraordinary.

"Chris Robshaw was a hero - he deserves all the credit he will get. In the same way England were lambasted in defeat, when they play well - which they did, they were heroic - they should take a huge round of applause.

"They got themselves 15-0 up and then conceded two soft tries, but the way they came back at New Zealand was so impressive.

"The All Blacks looked shell-shocked at the end." 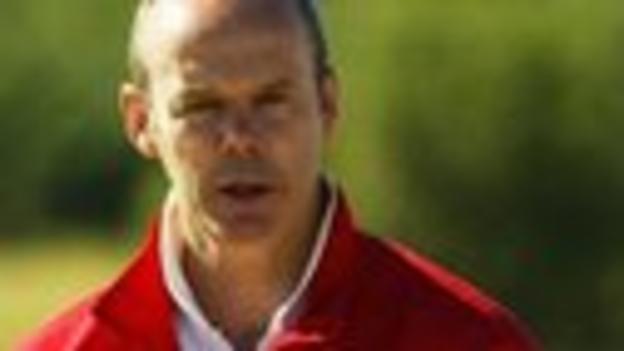 "It was a fantastic win. It was a great to be there, one of best games I ever seen at Twickenham.

"It was the All Blacks against England who were coming off two average defeats. The scoreline reflected the performance. It was a great day for England.

"I think because it was the last of the games in the series and what happened in the match means it was a David versus Goliath effort.

"England got stuck into New Zealand early on and they were rattled. A key point was when Conrad Smith came flying out and England went through.

"New Zealand never recovered from that. It was a great, great victory for England."