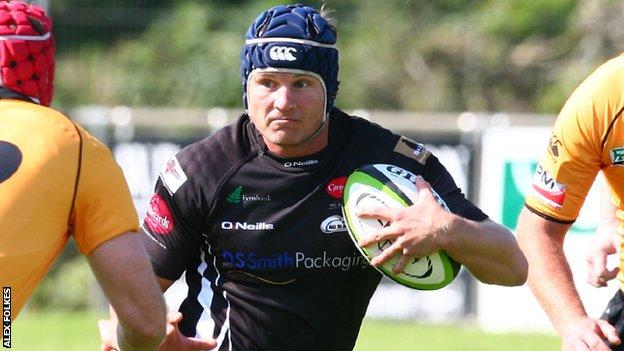 Launceston made it five victories in a row as they beat Canterbury 34-27 in National Two South.

The All Blacks scored three tries in the first half through Mike Rawlings, Josh Lord and full-back Kieran Lewitt.

In the second half, home fly-half Neilsen Webber extended the lead ensuring the four-try bonus point.

But Canterbury fought back to level the game at 27-27 before flanker Mike Rawlings scored his second try to seal the win five minutes from time.