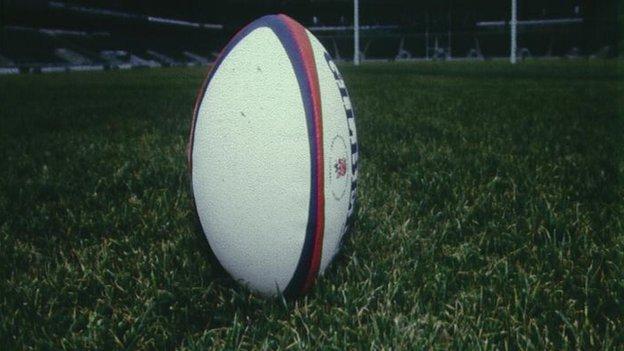 The current Cornwall Under-20 Player of the Year, who has previously appeared for the club's amateur side, has been playing for St Ives this season.

"Kyle has been training with us for the last three weeks and has impressed with his work ethic and his willingness to learn," said Pirates boss Ian Davies.

Moyles can play at full-back or fly-half and his addition comes with the club down to one number 10 following injuries to Aaron Penberthy and Jonny Bentley.

"He has obviously got natural talent and the aim now is for us to develop his conditioning and rugby know-how to a level where he can challenge for a shirt.

"Kyle is another local player who, in co-operation with their club, is being given the opportunity to experience professional rugby," Davies added.