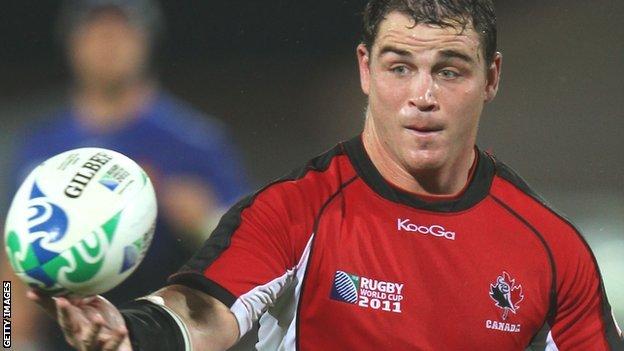 Plymouth Albion ran in nine tries as they thrashed Aberavon 59-0 in the British & Irish Cup at the Brickfields.

The win leaves Plymouth second in Pool Six behind Munster, who drew 9-9 with Rotherham in the other group game.