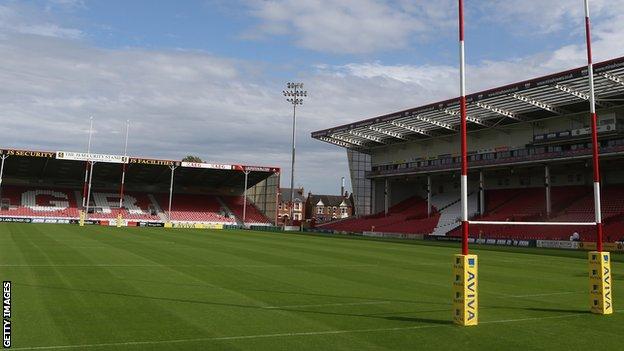 Gloucester have announced the passing of former captain Mike Nicholls.

The hooker made 483 first team appearances in a 17-year career, captaining the club to a first trophy with the 1972 National Knock-Out Cup.

With Nicholls as captain, Gloucester won 107 of 154 games, losing just nine, including a club record 39 victories during the 1973-74 campaign.

Following his retirement as a player, Nicholls served the club as a coach and a member of the committee.