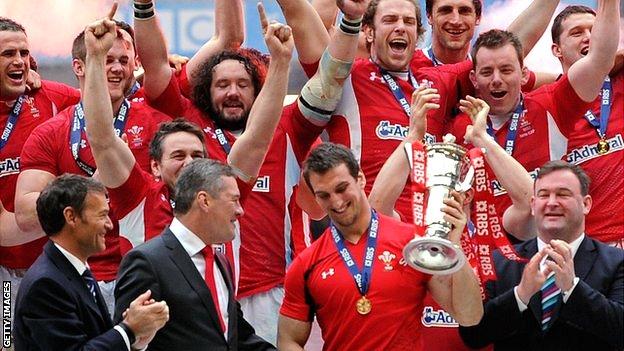 Among the topics that made the headlines this year were:

If you have a question for Jerry, on any rugby-related topic from the past 12 months, post it in the comments section at the bottom of the page. He will answer as many as possible but not every question submitted can be used. His answers will appear later this week.