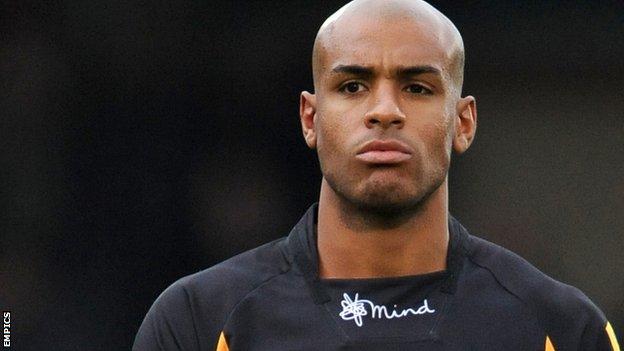 Varndell's early treble put the hosts in charge and Tommy Bell wrapped up a bonus point with only 16 minutes gone.

The hosts scored 11 tries in total, with Charlie Davies going over twice.

Candiago's score was a rare moment of cheer for Mogliano, as Wasps eased through to the next stage with one pool game to spare.

In a dominant Wasps performance, James Cannon, Jack Wallace, Tom Lindsay, Marco Wentzel and Andrea Masi were all among the scorers for the hosts, while Nick Robinson claimed seven conversions.

Chris Mayor was forced to sit out the last 10 minutes after receiving a yellow card for a dangerous tackle.