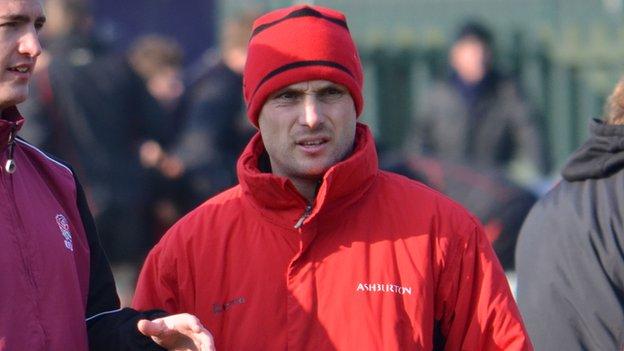 Jersey director of rugby Ben Harvey says the club must become 'more professional' after their in the British and Irish Cup.

The island side have

But Harvey says people's attitudes within the club must change.

His comments came after Jersey replaced Rob Anderson when they should have taken off another player and failed to get a kicking tee onto the field in time for Ross Broadfoot to have a shot at goal.

"The whole club has got to become more professional, everyone involved in it - players, coaches, everything," Harvey told BBC Radio Jersey.

"It's those little bits and pieces and you get lessons learned very harshly because that could have cost us the game.

"We've got to aspire to be like Leeds and that means everyone changes one per cent on 150 different things.

"If we all do that then we've got a very bright future at this club."