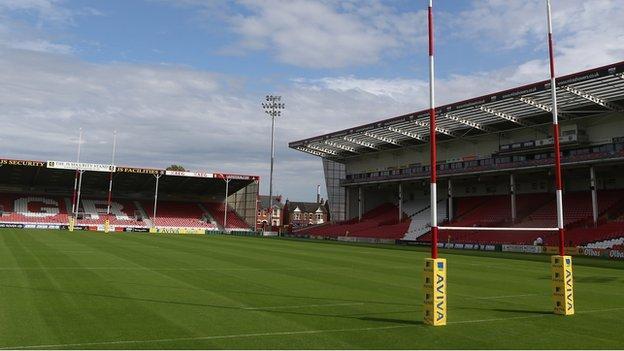 It compares to a profit of £10,100 for the previous financial year.

But a major contribution to their £11m turnover came from concert and bar revenue, boosted by the sell-out gig Welsh singer Tom Jones at Kingsholm over the summer.

Managing director Stephen Vaughan, who joined the club in November, told BBC Gloucestershire: "Our model works at the moment and we're just going to keep firing on.