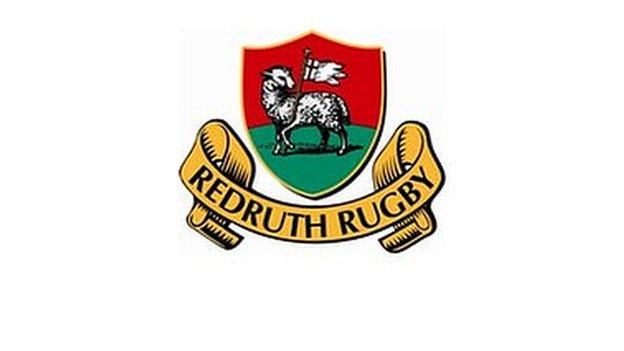 The bottom-of-the-table side appealed to the RFU after they were concerned they would have difficulty travelling back from Cornwall due to the poor weather affecting the UK.

The match had been due to go ahead as Redruth's pitch is playable.

"We're disappointed as we very much wanted the game to be played," he said.

Barking went to the National Clubs Association committee to ask for the game to be postponed, but they refused, saying there was no reason to call the game off as the Recreation Ground at Redruth could have been played on.

But the visiting side then appealed to the RFU who ordered the game to be cancelled.

"As far as I'm aware it's the first time anything like this has happened," Watson told BBC South West Sport.

"The pitch is fine here and there's no inkling of any snow.

"It would have given us a chance to play the game in hand on the leaders and put a bit of pressure on them," he added.