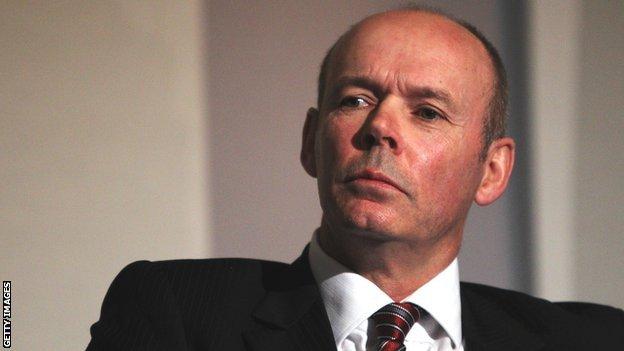 England's World Cup-winning coach Sir Clive Woodward is joining the BBC to give his expert opinion on the Six Nations.

Woodward will join pundits including Jonathan Davies, Jeremy Guscott and Keith Wood when the opening games start on Saturday 2 February.

Every game of the tournament will be shown live on BBC One and BBC One HD, with highlights every Sunday on BBC Two and the BBC HD channel.

The majority of games will also be live on Radio 5 live or 5 live sports extra, where Ian Robertson leads the commentary team, and streamed live on the BBC Sport website.

Matt Dawson will front another series of "Dawson Debates" on the BBC Sport website where viewers can pose him questions throughout the tournament.