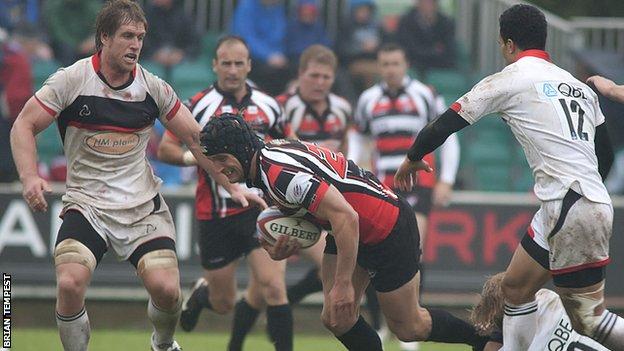 Cornish Pirates RFU Championship trip to Newcastle has been postponed.

The Pirates were due to face the runaway leaders at Kingston Park on Friday, 25 January.

Following a pitch inspection the game has been called off due to the continued wintery weather, before the Pirates set off on their longest away trip of the season.

The game has been rescheduled for the weekend of 22-24 February, although a firm date has yet to be set.

Newcastle when the two sides played at the Mennaye in September.