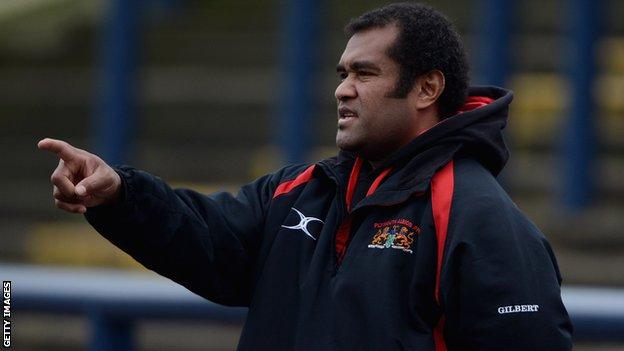 Albion led at the break thanks to two penalties from Paul Roberts, while Hughes kicked three points for Moseley.

And that's how it stayed until the final four minutes, when Hughes struck twice to give the Birmingham side an surprise win.

Plymouth are now in danger of being dragged towards the relegation places.