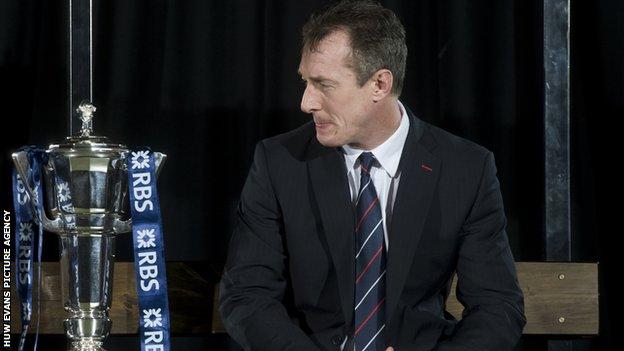 Wales go into the 2013 Six Nations with six players hoping to make their debuts for the reigning champions.

With the national squad bedevilled by injury problems, three of the new names - Andrew Coombs, James King and Olly Kohn - could figure in the second-row.

And only one of the uncapped half dozen is a back - Ospreys wing Eli Walker - while Cardiff Blues provide back-row men Josh Navidi and Andries Pretorius. 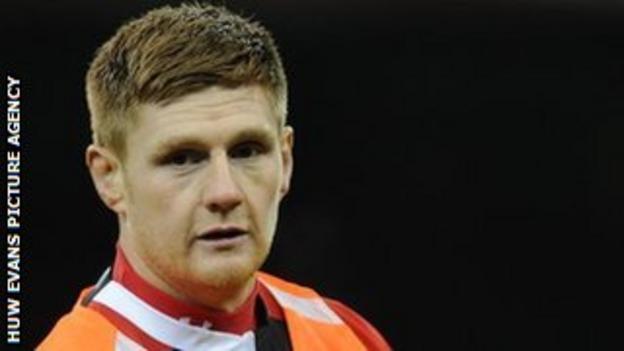 Coombs is the latest in a line of Welsh internationals recently developed by Newport Gwent Dragons.

Like retired Wales hooker Lloyd Burns, Coombs is something of a late developer, having been a scaffolder before the Dragons signed him ahead of the 2010-11 season.

Coombs has fought back from being dropped from the Dragons' plans in 2007 to return after a successful stint at feeder club Newport RFC. 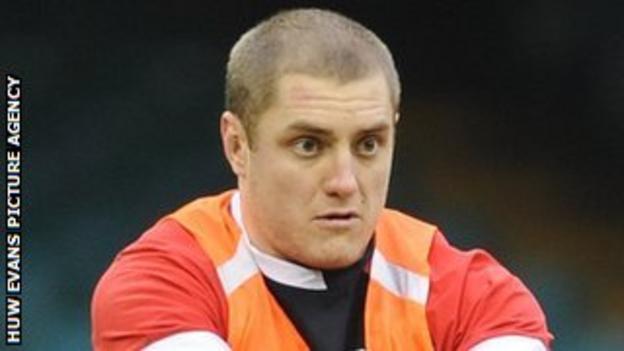 King has impressed for the Ospreys this season with a series of energetic, forceful displays having taken his chance at regional level amid an injury crisis in the second-row.

Fellow Ospreys Ian Evans (knee) and Alun Wyn Jones (shoulder) are expected to return at some point in the Six Nations.

But their absences could provide King with the chance to prove his value in the Test arena. 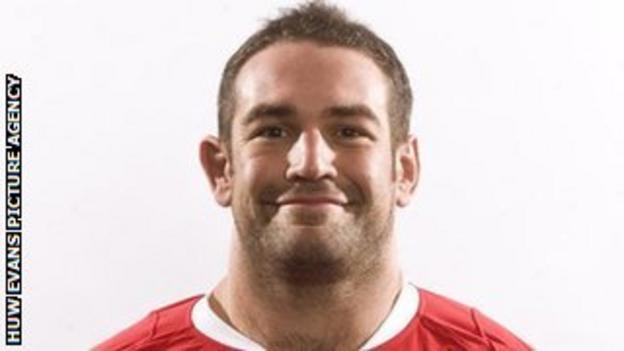 Little-known fact: The Kohn side of his family is

The Bristol-born lock could become part of a King-Kohn lock partnership amid Wales' injury problems.

At 31, Kohn declared his allegiance to Wales and then became a late call-up to the squad.

He played alongside Wales' most-capped lock Gareth Llewellyn at Bristol and has played his part in Harlequins' rise to become English club champions and Heineken Cup quarter-finalists. 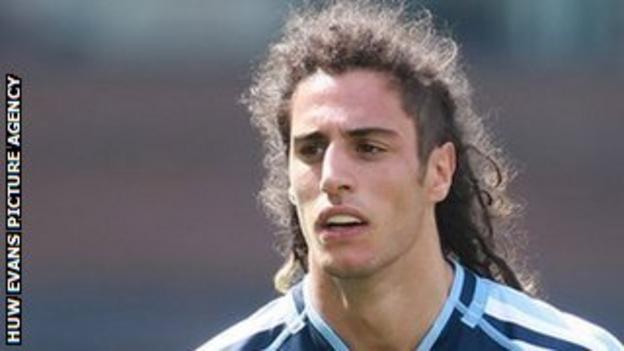 With Wales captain Sam Warburton for a rival and team-mate in the Cardiff Blues back-row, Navidi could have been forgiven for believing his international ambitions were unlikely to be fulfilled.

However, having shone despite some poor Blues displays this term, Navidi finds himself in the Six Nations mix alongside Warburton. 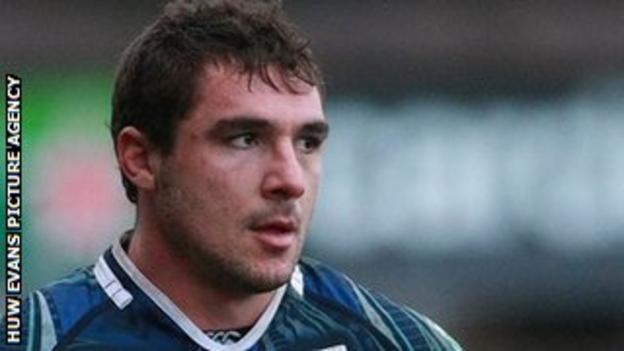 South African-born Pretorius has had to bide his time while serving a three-year residency period before Wales came calling.

He arrived in the Welsh capital via Hartpury College, Gloucestershire, which has strong links with Aviva Premiership club Gloucester.

Wales coach Howley hopes Pretorius can put pressure on their Tongan-born star Toby Faletau and add strength in depth to the squad in the process. 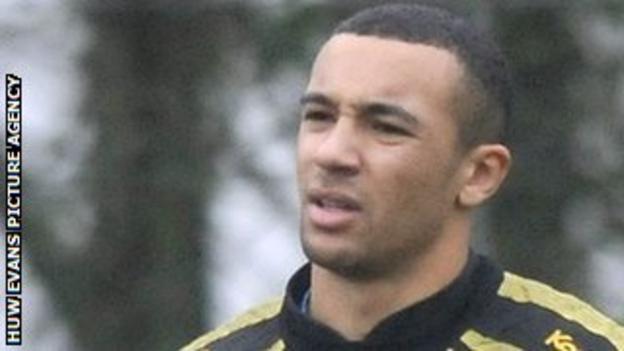 Little-known fact: Eli is the cousin of Swansea footballer Jazz Richards, who is on loan at Crystal Palace

Dubbed "the new Shane Williams" by former Wales captain and number eight Scott Quinnell, Walker has a lot to live up to.

The 20-year-old has searing pace and is also elusive, marking him out as a threat to any defence.

But he goes into the tournament with a hamstring strain and, if he overcomes that hurdle, then faces the challenge posed by giant Wales wing pair George North and Alex Cuthbert.