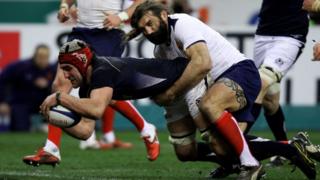 Watch Scotland captain Kelly Brown drive through the French defence to score a try in a 34-21 Six Nations defeat at Stade de France in 2011.

The 30-year-old has been named skipper for Scotland's first game of this year's Six Nations - the Calcutta Cup clash with England at Twickenham on 2 February - by interim head coach Scott Johnson. 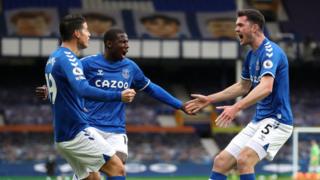 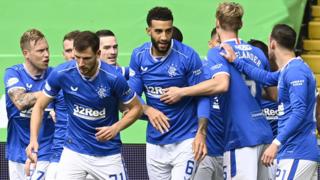 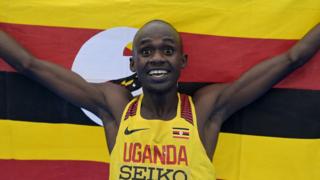 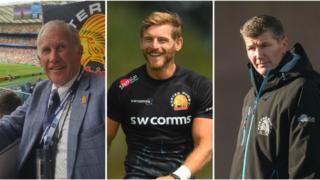 From Championship to Champions Cup final 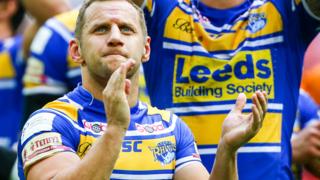 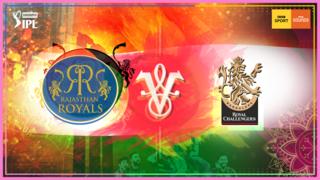