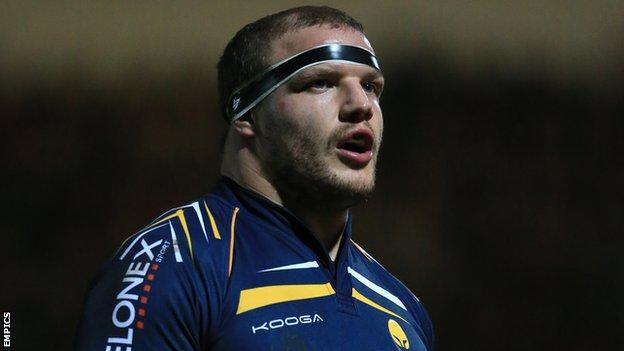 Since joining Warriors from Newcastle Falcons in October, Murray has made seven appearances for the club.

The 32-year-old is set to make his 50th appearance for Scotland on Saturday after being named in the squad to face England at Twickenham.

"It is not easy for someone coming in mid-season, but he has settled in remarkably well and is working well with the other front row forwards."

Murray played in both the 2007 and 2011 Rugby World Cups for his national team, and also toured South Africa with the British & Irish Lions in 2009.

"He gives us that strength in depth in the front row which is something that clubs like Northampton and Leicester have always had," added Hill.

"You have got to have a very powerful scrum to be successful in this league; you can't get away from that."