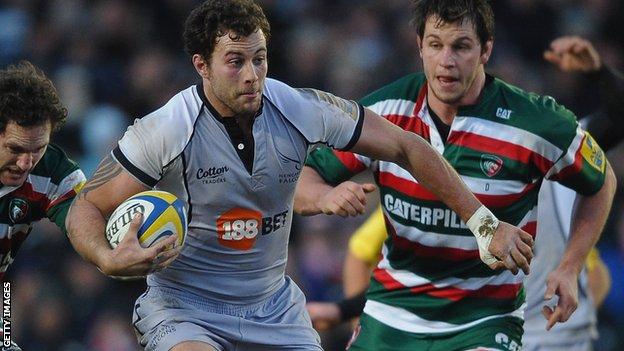 Argentina international prop Cortes, 27, who has four caps for his country, is in his first season with the Championship club.

Lock Glynn, 21, and flanker Pennycook, 26, are both products of Bristol's academy system.

Pennycook returned to the Memorial Stadium in January 2012 after spending two years with Newcastle Falcons.

"It's nice to have a plan in place. It gives you peace of mind," he told BBC Radio Bristol.

"It's my hometown club and I supported them when I was younger. To play for them was always my dream.

"I did enjoy my time at Newcastle but coming back just re-enforced how good Bristol is."

Glynn added: "I love the club and the city so it's the right place for me to develop my rugby.

"I think we are now heading in the right direction. We are an ambitious club and our aim is to get back in to the Premiership.

"For anyone who we bring in, or is signing on for next season, that's the long-term aim."