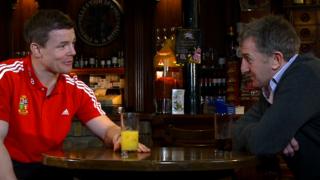 Speaking to former Wales player and BBC Sport pundit Jonathan Davies, O'Driscoll also says he is "disappointed" to be overlooked for the captaincy and that it's been a while since he's been "100% fit."

O'Driscoll, who has started the most Tests for his country (119) and scored the most tries (45), later reveals he will soon become a father. 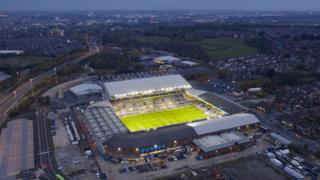