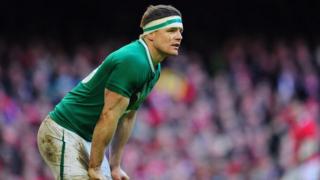 Brian O'Driscoll's man-of-the-match performance for Ireland in their victory over Wales comes under the spotlight after the opening weekend of the 2013 Six Nations.

O'Driscoll, replaced as skipper by Jamie Heaslip before the tournament, was among Ireland's try scorers as they won 30-22 at the Millennium Stadium on Saturday.

The BBC Sport pundits praise O'Driscoll's efforts and consider whether he will be involved in the British and Irish Lions' tour to Australia this summer. 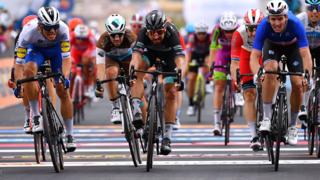 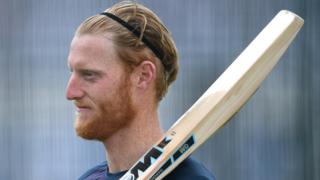 Dad said I had a duty to the job - Stokes 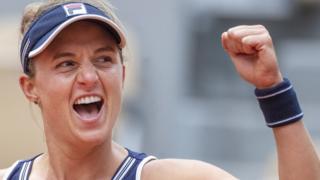 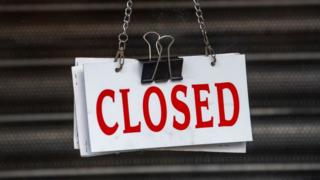 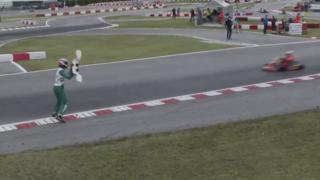 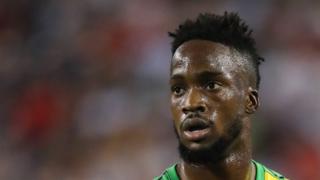