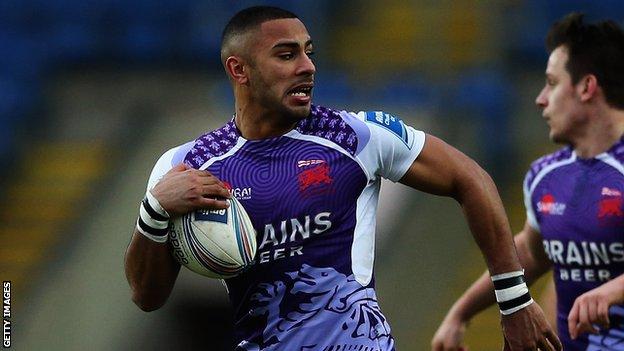 The 21-year-old has penned a deal until the end of the season, according to his Twitter page, and joins after

Smith signed for Welsh in January last year from Wasps and has yet to play in the Premiership for the Exiles.

He made his only appearance for Wasps as a replacement in an LV= Cup match against Exeter in January last year.

Smith also played for Stourbridge in National One and Loughborough Students in National Two South.