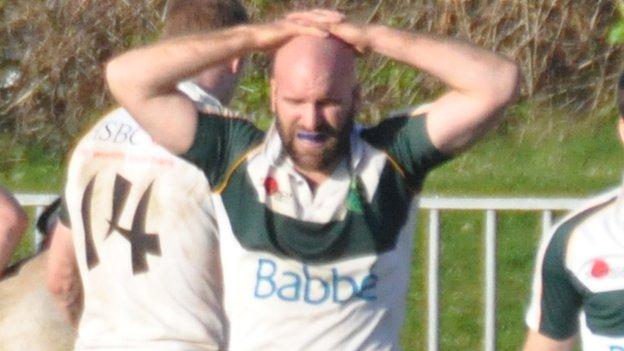 The island side have lost five of their last six games, but face five teams ranked below them in their final eight games this season.

"If we can pick up five more wins we'll be pretty safe," the Guernsey player-coach told BBC Guernsey.

"There are opportunities to pick up those wins and try and get ourselves some breathing space."

Guernsey are 10 points above the relegation places, but Reynolds is aware that his side has to start turning their form around soon.

"Two losses will put us down in that relegation zone and that's something we don't want," he added.