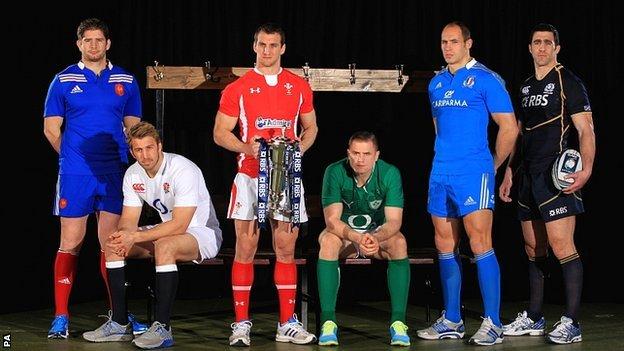 - France head to Twickenham in disarray after two losses

- Ireland's championship hopes hit by injuries for the trip to Scotland

- Saracens play on their new artificial pitch for the first time

If you have a question for Jerry on any rugby-related topic post it in the comments section at the bottom of the page. He will answer as many as possible but not every question submitted can be used.