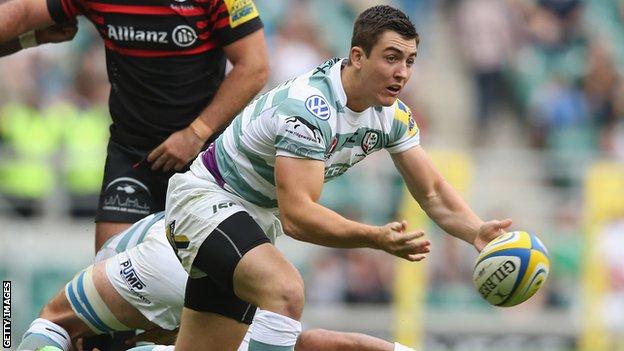 London Wasps have announced they will sign London Irish scrum-half Jack Moates at the end of the season.

Wasps director of rugby Dai Young said: "I have been impressed with Jack as a young scrum half and I know he is a very ambitious player.

"A squad needs a strong mix of scrum-halves and he will add to the likes of Joe Simpson and Charlie Davies."

Moates added: "There are already some high quality scrum-halves at Wasps, but I am looking forward to developing further under the likes of Dai Young and Shane Howarth, so that I can challenge for a place in the first team."