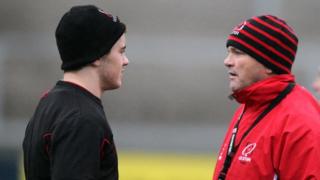 "We're keen for him to have a game and do some kicking and get some confidence," said Anscombe.

Normally, Irish Six Nations starters do not play for the provinces in the Pro12 a week later but following discussions between the Ulster and Ireland managements, Jackson will start against Treviso at Ravenhill. 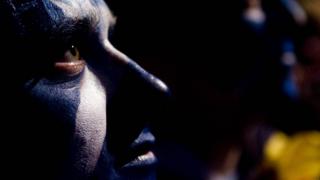 What stands in Scotland's Euro 2020 path? 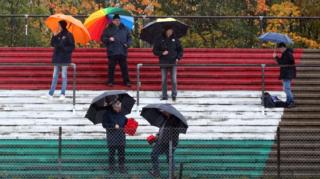 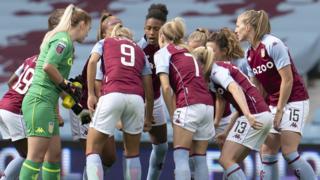 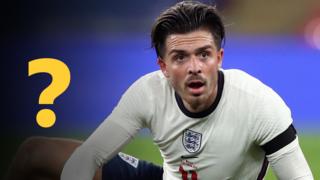 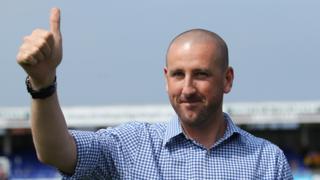 The secrets behind the world's best umpire 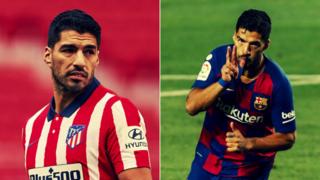 I cried at Barca treatment - Suarez