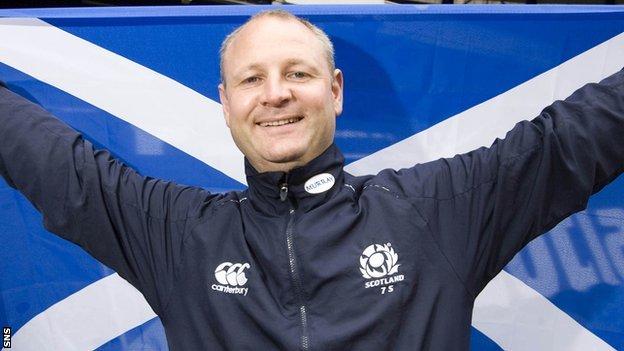 Gemmell previously coached the squad between 2006 and 2010 and took control of the side for two recent tournaments.

Greening, appointed in August 2012, did not attend the New Zealand and Las Vegas legs of the IRB World Series due to personal reasons.

"I'm delighted to be given the opportunity to lead the team again, it's a massive honour," said Gemmell.

"The last two tournaments have shown the potential that we have within this squad, but we need to have greater consistency in our performances going forward, to keep improving.

"With the Commonwealth Games in Glasgow next year, this is a once in a lifetime opportunity to coach this team, on home turf, at the world's third biggest sporting event."