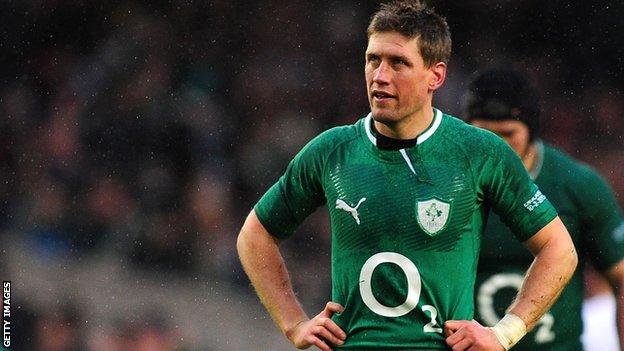 - Former Wales fly-half Stephen Jones announcing he is to retire

- Ireland flanker Stephen Ferris missing the rest of the season

- Exeter winning away to defending champions Harlequins in the Premiership

If you have a question for Jerry, on any rugby-related topic, post it in the comments section at the bottom of the page. He will answer as many as possible in the next few days but not every question submitted can be used.