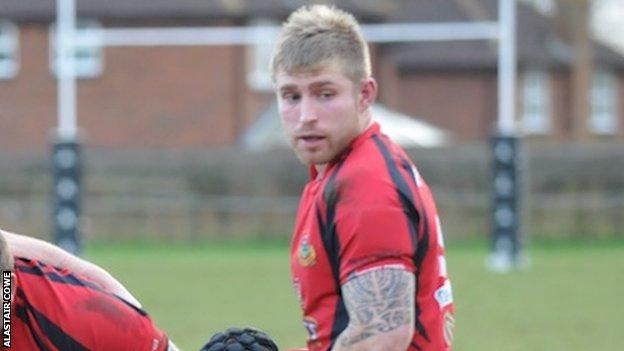 Redruth forwards coach Ashley Morcom says his side will still push for a top two finish in National Two South despite their third successive defeat.

Third-placed Redruth lost 16-14 at Dings Crusaders to leave them seven points off second-placed Henley having played an extra game.

The Reds trailed 13-7 at half time after two Woodrow penalties and a Matt Hudd try saw them go 13-0 up before Greg Goodfellow's score.

The Reds then went 14-13 ahead when Lewis Vinnicombe went over with 20 minutes left before Woodrow's late penalty.

"We've got to go at the next game as hard as we can and come away with a bonus point," Morcom said.

"They're a very good side, they've only lost twice this year, so it's hard for us to go there and come away with a victory.

"But we've got to have a big week's training this week and put everything right."