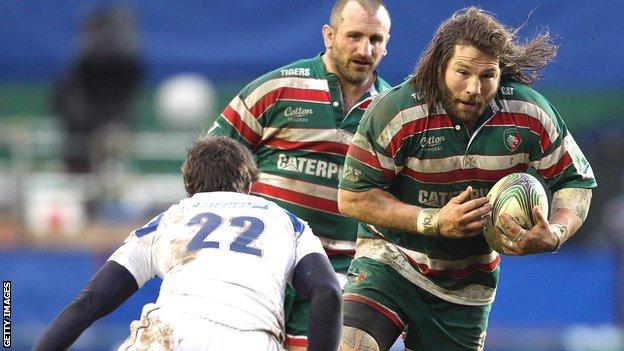 Mourad Boudjellal has been quoted as saying Leicester wanted too much money.

Cohen has said Tigers will gladly keep the Italy prop, 31, but need a decision soon as they do not want to miss out on the replacement they have lined up.

"There are no guarantees one way of the other but I don't think the deal is off," Cohen told BBC Radio Leicester.

"Our position has always been that we don't to lose the potential replacement.

The two clubs meet on Sunday in the Heineken Cup quarter-finals.