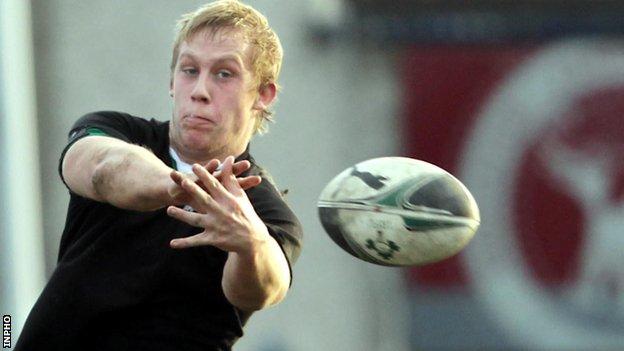 Conneely, 21, spent three years with the province's academy and his displays with the Connacht Eagles have earned him a one-year development contract.

Healy joined Connacht from Lansdowne last summer and has been consistently involved with the Eagles team.

He earned his first senior cap in the Pro12 clash against Leinster at the RDS in December.

Healy, 24, has been capped nine times for Ireland Under-20s, playing in the 2009 Under-20 Six Nations and World Championship.

"There is great work being done at the club with a lot of changes for the season ahead," said Healy who has signed a one-year deal with the Galway-based club.

"We are constantly striving to improve on the pitch year on year and I am excited to be part of that."