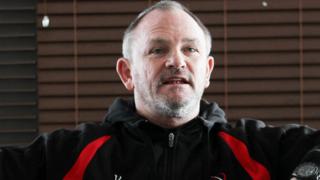 Ulster were outscored by two tries to one as they went down 27-16 to the Premiership champions.

The Irish province will now concentrate their efforts on reaching the semi-finals of the Pro12.