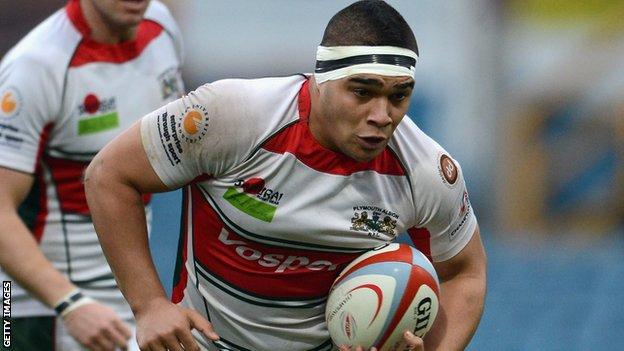 Vickers, who was named the 2012-13 player of the year, joined permanently last summer having been dual-registered from Exeter Chiefs in 2011.

Matavesi, whose brother Josh plays for Worcester and Fiji, has played 13 times for Albion since joining from Camborne last summer.

"I feel my game has really come on this season and I'm happy to be playing for a club that is going in the right direction," he said.

Rowley, who has battled with captain Ruairi Cushion this season for the scrum-half position, says he wants to make more appearances next season under new boss James Shanahan.

He said: "I would have liked to have got more game time this year which hopefully I will get next season.

"Albion are progressing well and I'm delighted that I have signed a new contract."