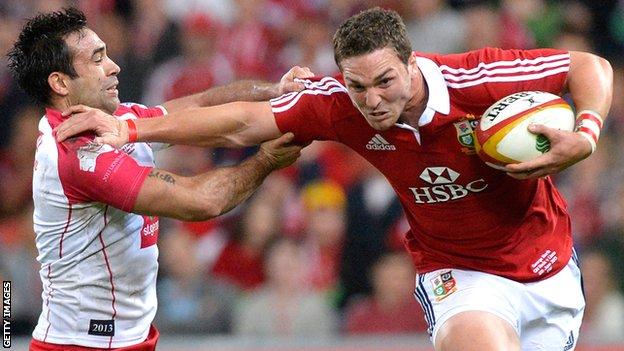 - The tourists picking up more injures, with Manu Tuilagi and Tommy Bowe the latest casualties

- In other news, youthful Wales edge past Japan but Scotland lose to Samoa for the first time.

- England and Ireland are in action later on

The questions have now been sent to Jerry so any new ones will not feature this week. However, feel free to continue the discussions in the comments section.