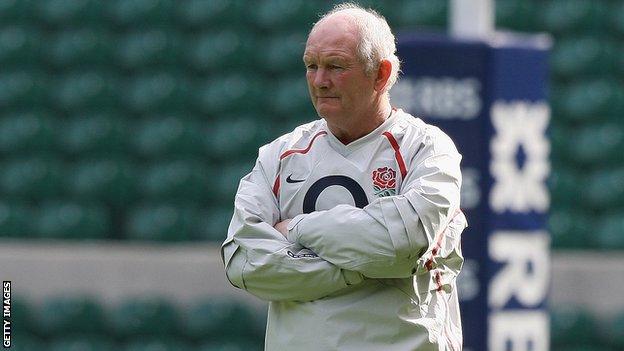 The 66-year-old's return comes as the Lancashire club restructure their backroom staff ahead of the new season.

"He will contribute uniquely to the development of the squad. I consider him to be the most innovative coach in the world," said head coach Nelson.

"It is brilliant for the coaching team, the players, the club and the supporters that he is able to make an input as and when he is available."

Ashton, who also played for Fylde, replaced Andy Robinson as England coach in 2006 and guided the national team to the 2007 World Cup final, before leaving his role the following year.