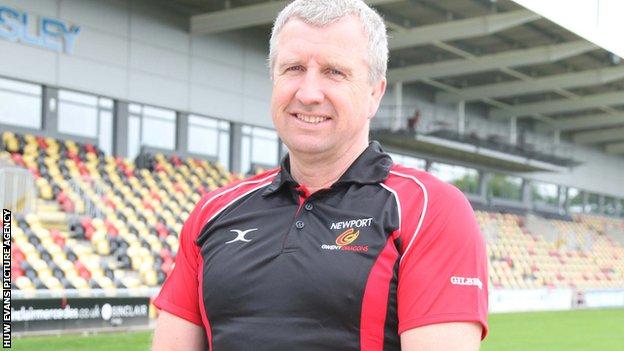 The Dragons will kick off their Amlin Challenge Cup campaign against Italian part-timers Mogliano.

The Men of Gwent open Pool 2 against the side from Italy's National Championship of Excellence at Rodney Parade on Friday, October 11.

New coach Lyn Jones, who was appointed in the summer, and side will then travel to face Bath at the Recreation Ground.

The Welsh side then play French side Bordeaux-Begles in a double-header.

"We appreciate the English sides are very strong in this competition," said Jones.

"If we want to progress we need to perform at Bath away, which will be difficult, but is not impossible.

"This is an exciting competition, but a tough European competition too."