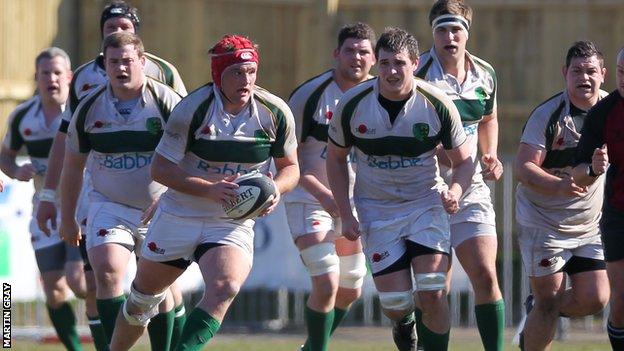 Guernsey, who finished eighth in the National Three London and the South East last term, will face Doncaster in a pre-season friendly.

"Next month is pretty big for us to get out the frustration of last year and head in a new direction," Reynolds told BBC Guernsey.

"I want to to create a better second team and achieve greater club unity."

He added: "We are all training as a full-club at the moment and we will be taking many of the Colts away to the pre-season game, which is a step in the right direction."