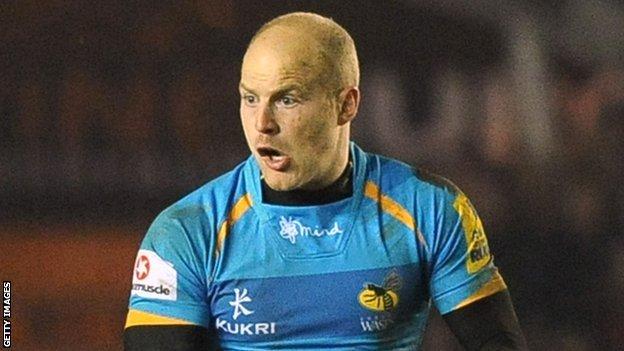 The 24-year-old has made 105 appearances for the High Wycombe-based outfit since his debut in 2008.

"Wasps is my hometown club and the club I grew up supporting," the one-time England cap told the Wasps website.

"I was honoured to play for Wasps full stop, let alone become one of the senior players and play as many times as I have already."

Director of rugby Dai Young added: "I am very pleased that Joe is committing himself to the club for the future.

"He is already a very good player but I believe there is a lot more to come from him."