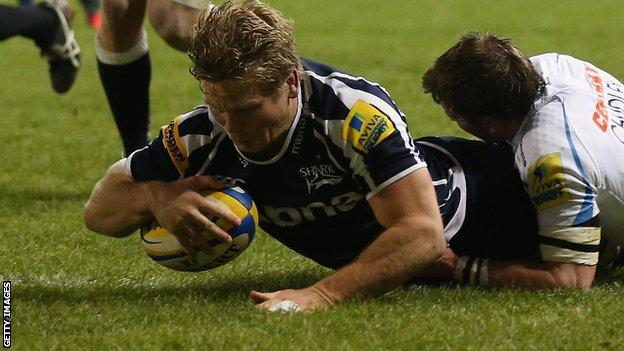 Dan Braid has been appointed the new captain at Sale Sharks for the 2013-14 season, replacing Dave Seymour.

The flanker, 32, joined in January from Auckland Blues and was a key part of the side that avoided relegation by winning five of the last eight games.

"Dan is a not only a great player. He is a natural leader and is very popular amongst the squad we have assembled," said director of rugby Steve Diamond.